The History of Katong 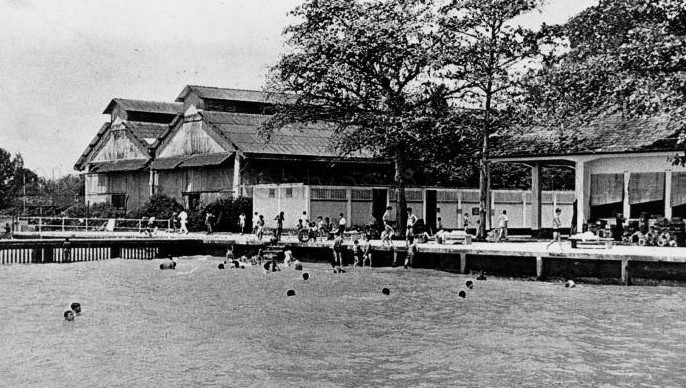 The History Of Katong

Katong (also known as Tanjong Katong) was an early milestone in Singapore. It denoted the eastern border of the British settlement established by Stamford Raffles in 1819. Katong’s old boundaries covered the Upper East Coast Road coastal stretch all the way to Tanjong Rhu.

While Katong is now primarily a self-sufficient state, it used to be known for its beachside retreats and boathouses. The main Katong Road extends from Sims Avenue to Katong Road South, where Katong Flyover connects to East Coast Parkway.

In 1822, Stamford Raffles set aside the expanse between Deep Water Point and Sandy Point as a marine yard. Trying to push this new industry, he provided compensation to Chinese settlers for moving out. As a result, boatyards were flourishing by 1860.

Katong itself used to front the sea before the reclamation of the Marine Parade planning area. Wealthy Europeans, Jews, and Peranakans (Straits Chinese) built hotels, mansions, and recreation clubs along the shoreline for weekend retreats. Consequently, it became known as a health resort and ended up littered with residences.

Many roads in this area are named after British seaside towns, such as Poole and Boscombe roads. Furthermore, Grove Estate, a vast coconut state that Thomas Dunman (Singapore’s first police superintendent) owned, spanned from Katong Road to Mountbatten Road (formerly Grove Road.) Overall, most of the residential areas that we know of today were established by 1941.

During the Japanese occupation of Singapore, the expanse of shophouses in Tanjong Katong housed comfort women from Indonesia and Korea. Today, some of them still retain an atmosphere befitting of the 70s.

Residents of Tanjong Katong had to struggle with constant flooding in their schools and homes whenever the Geylang River overflowed during the rainy season or a high tide. This area flooded between 6 and 10 times per year until 1993 when the river was finally deepened.

Although people can’t get in the river to catch crabs during low tides, it provides an enjoyable walk, and fortunately, the waters don’t smell too bad.

Overall, the history of Katong has its roots in wealth and prestige. Many affluent English, Anglo-French, and Chinese settlers bought land parcels there beside the sea for agriculture. They created businesses by trading early international commodities such as coconut, gambier, and cotton. Eventually, they turned the area into a wealthy suburb. 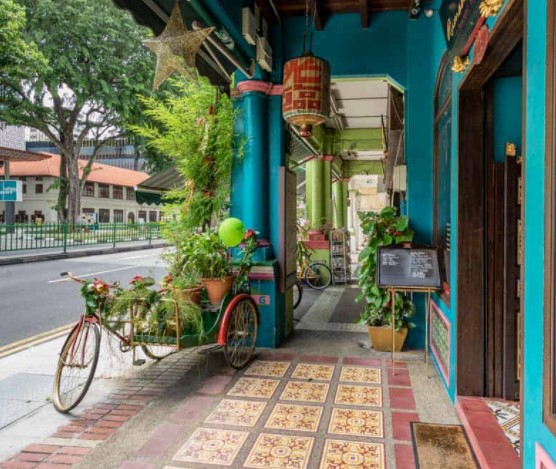 Tanjong means cape in one of Singapore’s official languages, Malay. It used to have such a coastal feature near the previously mentioned connection between Katong Flyover and East Coast Parkway. However, it’s now lost due to land reclamation.

Tanjong Katong as a whole is Malay for “turtle point.” Katong was the name of a now-extinct sea turtle species, but it also refers to Fata Morgana. The latter is the effect of a superior mirage seen on a narrow band above the horizon visible from the shorelines. 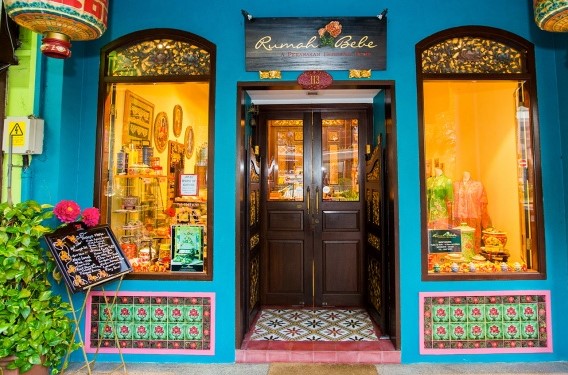 Those looking for the oldest buildings might be interested in the Katong Post Office. It opened around 1933 in an old two-story colonial house and still stands in its original location. Over time, it had several renovations, shedding its authentic colonial look and extending the building.

Other old places have been around for more than a century, including the Shangai Chen Hin Dry Cleaning Co and the Katong News Agency.

Several historical landmarks didn’t survive the test of time, such as the Sea View Hotel and Kampong Amber. The former was a landmark for many years and a popular venue for many social and cultural events, but it was demolished in 1964.

Meanwhile, Kampong Amber was a Malay fishing village that existed during the 20th century, located between Amber Road and East Coast Road. This village was just before Katong’s coastal area, and the inhabitants were primarily Malay fishermen and Peranakans. Unfortunately, the government eradicated it and the rest of the kampongs to create land for further economic developments.